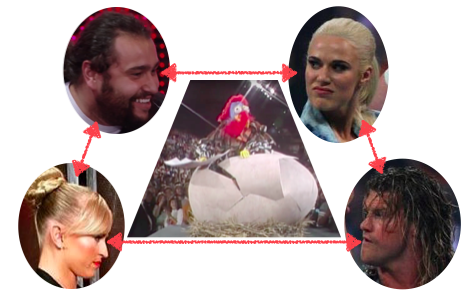 Probably the best thing to come out of the renewed tensions between Russia and the United States* has been the duo of Lana and Rusev.

*I can’t think of a second-best thing

For a whole year, Rusev and Lana were WWE’s Boris and Natasha, with Rusev as an undefeated, undefeatable, self-styled Hero of the Russian Federation…

…and Lana as a hard, stern, Soviet-era throwback in a skirt smaller than The Big Show’s elbow pad. 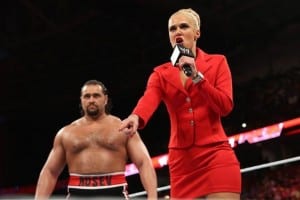 As Lana gained popularity, Vince McMahon decided that she needed to be the next Sable and the female face of the company, which meant she had to turn babyface and lose the hairy, ugly guy she happened to be dating and living with in real life.

…Right off a Cliff

Welcome to the Reality Era, folks:

Where half the Divas division’s angles are booked around the goings-on of a cable TV reality show that openly portrays those angles as a work. 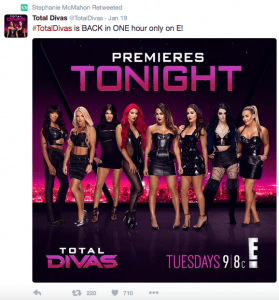 Where WWE itself produces at least a dozen programs for its Network that break kayfabe, including WWE 24, Ride Along, Unfiltered, Legends, Table for 3, and Breaking Ground, then promotes them in their fictional TV universe. 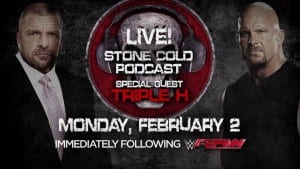 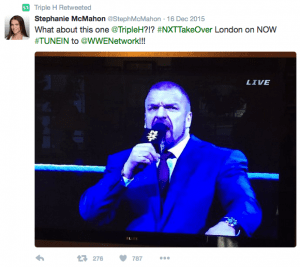 Where one minute, Raw viewers can see heels and faces mingling freely for publicity-driven charity events, and the next minute see them feuding in front of the live audience. 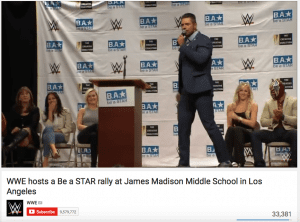 Where the bosses break character all the time on social media accounts that WWE publicizes every night, but when a lower-card talent’s photos subtly break kayfabe and are picked up by dirt sheets and/or a gossip site, suddenly the jig is up. 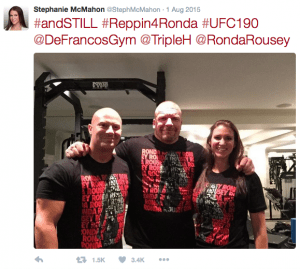 This was the moment that Lana, Rusev, and the entire “WWE Universe” found out that TMZ was more canonical than 90% of the official programming WWE puts out every week.

So who benefited from this angle?

Gee, who would have thought that creating another Sable would have worked out so poorly for WWE in the end?