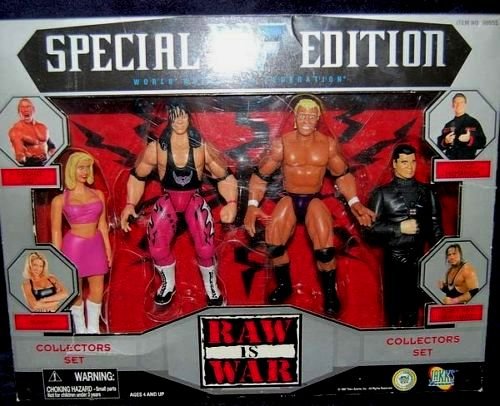 He looks like he spent about a month in a tanning bed, and then when he got out he was really surprised by something!